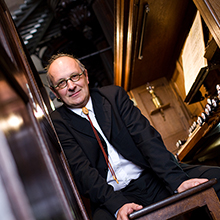 Michel Bouvard was born in Lyon. His grandfather Jean Bouvard, also from Lyon, an organist and composer who had been a student of Louis Vierne, Florent Schmitt, and Vincent d’Indy, inspired him with a great passion for music. He began studying the piano at a young age in Rodez. Following organ studies with Suzanne Chaise-Martin in Paris, he was accepted into the organ class of André Isoir and the classes of harmony, counterpoint and fugue at the Conservatoire National Supérieur de Musique in Paris. While serving as deputy organist of Saint-Séverin church, he perfected his studies with Michel Chapuis, Francis Chapelet, and Jean Boyer, after which he became organiste titulaire of this beautiful Parisian instrument for more than ten years.

In 1983, Michel Bouvard obtained the Premier prix of the international organ competition in Toulouse dedicated to French music of the seventeenth and eighteenth centuries. Succeeding Xavier Darasse as professor of organ at the Conservatoire National de Région de Toulouse in 1985, he pursued Darasse’s efforts to preserve the patrimony of the city and region by organizing concerts, visits, masterclasses, and the international organ competition with colleague Jan Willem Jansen. This work culminated in the creation of the renowned festival Toulouse les Orgues, for which he served as artistic director from 1996-1999 and 2011-2013, and the new organ class of the Centre d’Études Supérieures de Musique et de Danse de Toulouse in 1994.

Michel Bouvard’s reputation as concert organist and teacher has taken him to over 20 countries, and he is frequently sought after as adjudicator for the most prestigious organ competitions. He has served for four years as a member of the Commission Supérieure des Monuments Historiques (Cultur Ministerium). In 1995, he was named professor of organ at the Conservatoire National Supérieur de Musique in Paris, with his friend Olivier Latry, and in 1996, organiste titulaire of the historic Cavaillé-Coll organ of the Basilique Saint-Sernin in Toulouse. In March 2010, he became one of the four organists of the Royal Chapel at the Palace of Versailles. In the fall semester of 2013, he was invited to be a guest professor at the University of Rochester's Eastman School of Music. During this period he also traveled to various US cities to give recitals and masterclasses. Additionally in 2013, he received the distinction of "Chevalier des Arts et Lettres" from the Minister of Culture in France. He is represented by Karen McFarlane Artists.

Joan Tower is widely regarded as one of the most important American composers living today. During a career spanning more than fifty years, she has made lasting contributions to musical life in the US as composer, performer, conductor, and educator. Her works have been commissioned by major ensembles, soloists, and orchestras, including the Emerson, Tokyo, and Muir quartets; soloists Evelyn Glennie, Carol Wincenc, David Shifrin, and John Browning; and the orchestras of Chicago, New York, St. Louis, Pittsburgh, and Washington DC among others.

Tower was the first composer chosen for a Ford Made in America consortium commission of sixty-five orchestras. Leonard Slatkin and the Nashville Symphony recorded Made in America in 2008 (along with Tambor and Concerto for Orchestra). The album collected three Grammy awards: Best Classical Contemporary Composition, Best Classical Album, and Best Orchestral Performance.

In 1990 she became the first woman to win the prestigious Grawemeyer Award for Silver Ladders, a piece she wrote for the St. Louis Symphony where she was Composer-in-Residence from 1985-88. Other residencies with orchestras include a ten-year residency with the Orchestra of St. Luke's (1997-2007) and the Pittsburgh Symphony (2010-2011). She was the Albany Symphony’s Mentor Composer partner in the 2013-14 season. 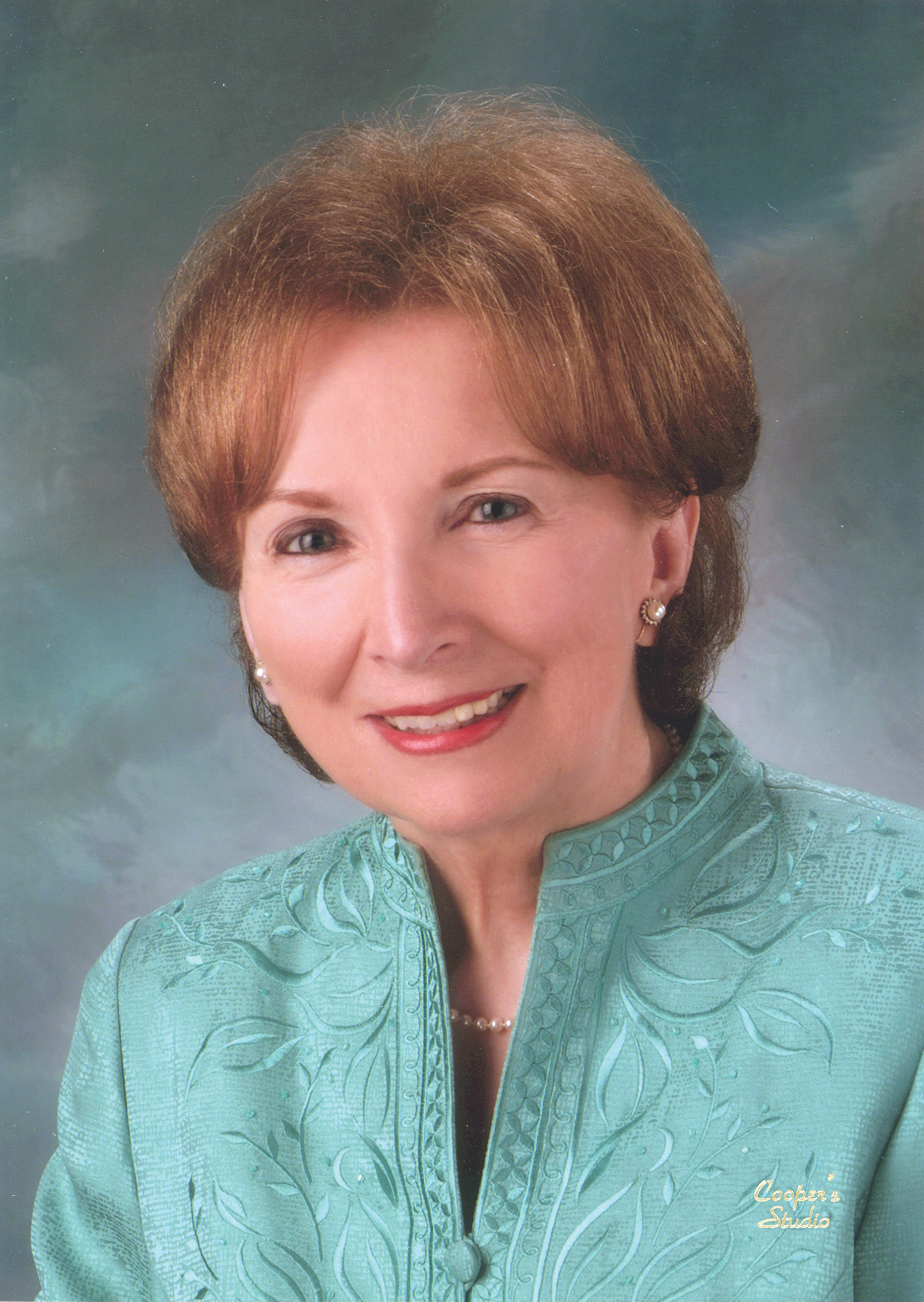 The ST. CECILIA RECITAL was established in 2007 through the generosity of Marianne Webb, Professor of Music and Distinguished University Organist at Southern Illinois University Carbondale, in gratitude to God for a lifelong career as a concert organist and educator. Miss Webb’s endowment, established in perpetuity, will present world-renowned concert organists in recital during the biennial National Conventions of the American Guild of Organists.